Weyes Blood finds abundance in isolation on And in the Darkness, Hearts Aglow 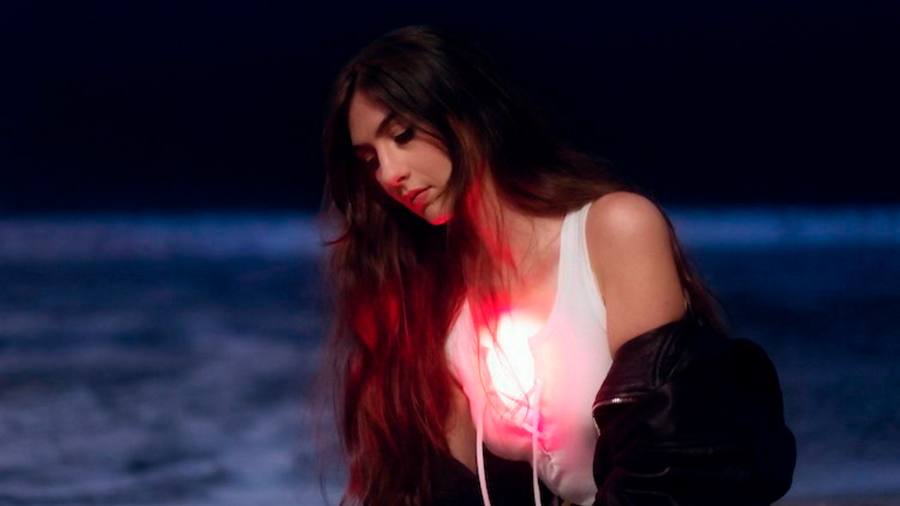 The theme of alienation is so well trodden in art that Edvard Munch’s “The Scream” has become an emoji. Two standard ways of expressing it musically are to make a racket, howling in frustrated rage, or conversely to be fragile and alone with a sparse tune and some sad verses for bitter comfort.

Weyes Blood, aka Natalie Mering, has tried both approaches. The Californian, who has adapted her stage name from a Flannery O’Connor novel about a spiritual crisis, got her start in music playing in experimental noise-rock bands with names like Satanized. For her solo work she switched to a more inward style, with hazy memories of 1970s psychedelic folk. Her 2014 album The Innocents placed her feelings of estrangement in a macho America of broken dreams: “What can you do when you’re sedated and put through the failure of some man’s world?”

Her fifth album And in the Darkness, Hearts Aglow opens with her “sitting at this party, wondering if anyone knows me”. Connoisseurs of alienation will recognise this as the haute bourgeois variety, in which personal disintegration takes place in between sips of wine and dribbles of small talk at the kind of party that involves sitting down. The musical style is more sophisticated than the first Weyes Blood records. In fact, it is luscious.

Weyes Blood has found a new mode for her themes of isolation. Unveiled on her breakthrough 2019 album Titanic Rising, it employs beauty and ornament to emphasise feelings of aloneness. The sound, co-produced with Jonathan Rado of the band Foxygen, is handsomely orchestrated soft-rock with an acute ear for texture and a fine sense of groove. Weyes Blood sings clearly yet also languidly, as though holding something back, an intriguingly enigmatic communicator. The instrumentation and backing vocal harmonies are arranged with great care, a shiver of strings here, a harp glissando there.

When Weyes Blood sings, “To know my name, to know its sound,” in “God Turn Me into a Flower”, we hear the tap of tongue on palette as “sound” is sounded, an illusion of the word made flesh. The album proposes a stereophonic cure for alienation, the singer alone in her vocal booth filling the listener’s mind with her voice. “I can’t tell where you end, oh, and where I began,” she sighs at the end, as the music gracefully breathes its last.

‘And in the Darkness, Hearts Aglow’ is released by Sub Pop

Column: Can DeSantis ride the culture war to the White…

Shikhar Dhawan Explains Why Sanju Samson Was Left Out For…

Emily Ratajkowski Takes the Maxi Skirt Into Winter With…