What Happens to British Money After the Queen’s Death? 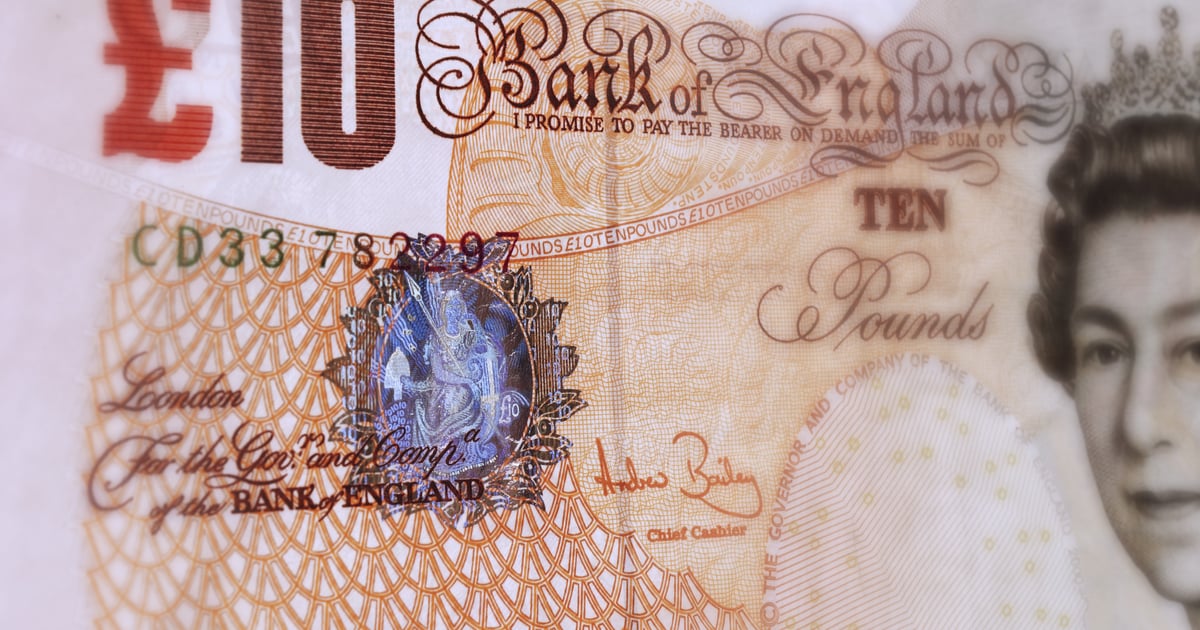 Not only was Queen Elizabeth II the only monarch most of us have ever known, but her portrait is synonymous with money in the UK. It’s hard to imagine British currency without her image. Yet, following her death on Sept. 8, many things are likely to change, including the way money in the UK looks. Not only will her portrait be replaced by the new monarch, King Charles III, but the direction his portrait faces will also change.

Can Money With the Queen’s Face Still Be Used?

Firstly, there’s no need to panic. Any cash you have is still legal tender. It will, however, be phased out over time and replaced with notes and coins featuring images of her son King Charles III.

What Will Happen to Money After the Queen’s Death?

A new portrait of King Charles III will likely be commissioned imminently, and the Royal Mint will print millions of pounds worth of new money. This is likely to be a very gradual process, and it certainly won’t happen very soon. An announcement is expected from the Bank of England over the coming weeks to explain how this will work.

Money featuring the queen will likely be in circulation for years. Jon White, director of The Britannia Coin Company, said on GB News: “In our lifetime, we will continue to see coins featuring Queen Elizabeth II, it’s just over the years we will gradually see new coins featuring Charles III creep in. They will sit side by side, and you can still spend them. Over time, money and coins in circulation will be depicted with the new King.”

Plus, it’s worth remembering that it’s not just British currency this affects, but money from countries of the Commonwealth as well. According to Guinness World Records, the queen appears on the money of at least 33 countries, including Australia, Fiji, Canada, and Cyprus. Each of these countries will also be looking at changing their money but will be instructed on timelines by their individual systems.

There have been five different portraits of the queen on our money since she became head of state in 1952, with the most recent iteration in 2015. Interestingly, the UK treasury gave the Bank of England permission to use the queen’s portrait in 1956, but the money wasn’t used until four years later. The first note to use her image was the £1 note, but it was criticized for being too severe in its likeness.

According to the Bank of England, there are currently over 4.7 billion notes and 29 billion coins in circulation. While the gradual process is expected to take years, there will be one significant difference with King Charles’s money. We have been used to seeing the queen’s profile face the right, but the new monarch will face the left. The official royal family website states, “From the time of Charles II onwards, a tradition developed of monarchs being represented on the coinage facing in the opposite direction to their immediate predecessor.”