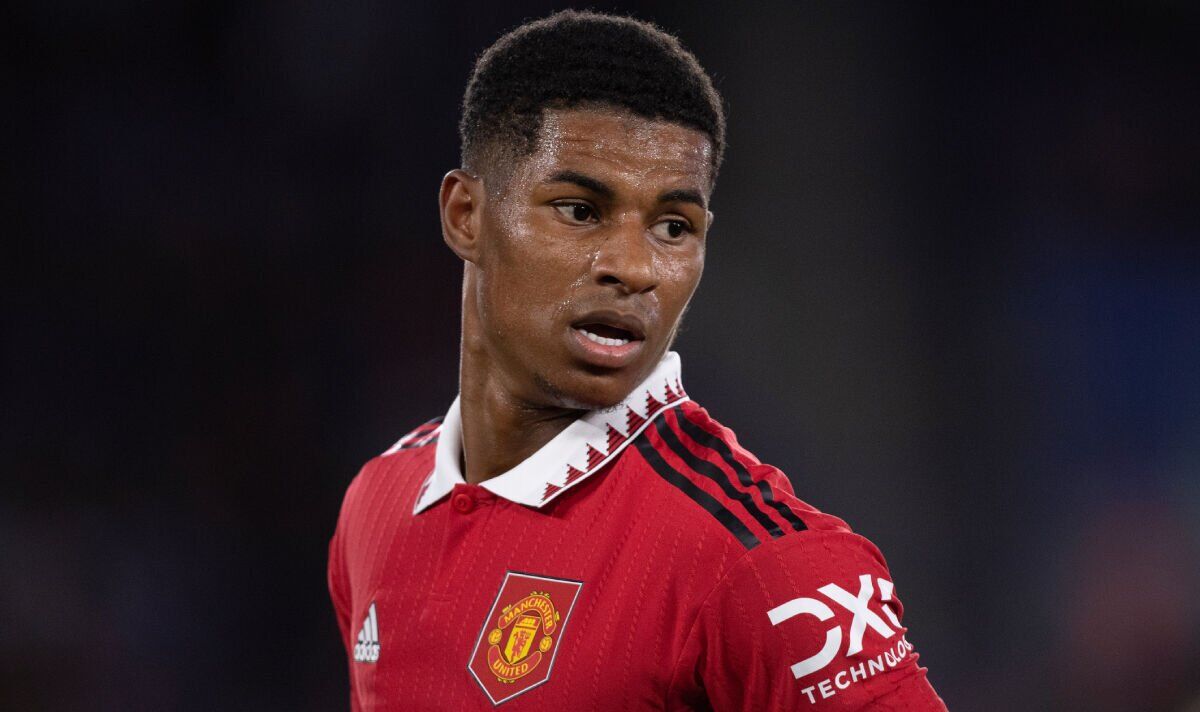 It was thought likely that Rashford would have earned a recall to the Three Lions squad for the Nations League clashes due to his recent form for the Red Devils. The 24-year-old has scored three goals this season and looks rejuvenated under Erik ten Hag.

Rashford has not played for England since the Euro 2020 final, having suffered from injuries and a loss of form. Time is running out for the United academy graduate to force his way back into contention for the World Cup.

However, his excellent form this season has not gone unnoticed and despite missing out on September’s squad, England boss Southgate has reportedly given Rashford hope of being included in the team that travels to Qatar in November.

United head coach Erik ten Hag has also backed the 46-cap international to play in Qatar. The Dutchman believes Rashford’s form proves it is ‘obvious’ that he should be part of England’s squad.

Asked if Rashford should be included by England for the World Cup, Ten Hag said last week: “That’s quite obvious and quite clear, yes. He played really good seasons and I think in this season he had a great comeback and showed his great potential and quality.”

Rashford has scored three goals in six appearances this season. He is already only one goal away from matching his Premier League tally of four strikes from last season.