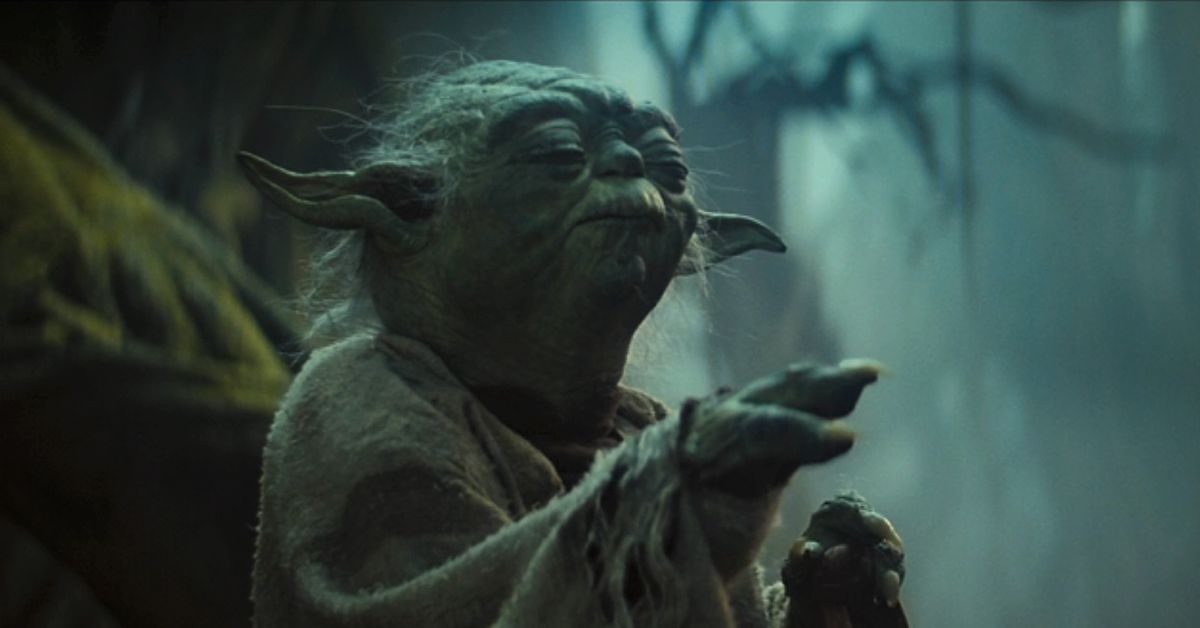 Always in motion is the future for Star Wars, especially when it comes to the franchise’s movie business. On Thursday, Lucasfilm and Disney updated Star Wars fans on a development that felt inevitable: The Patty Jenkins-directed dogfighting film Star Wars: Rogue Squadron isn’t happening, at least, not by that project’s planned December 2023 release date. It may not be happening at all, ever.

Star Wars fans who long to see the franchise return to movie theaters will have to wait until December 2025, at the earliest. That’s when Disney theoretically plans to release an untitled Star Wars film, with no clear indication of what it’s about or who’s making it. Another untitled Star Wars movie is on the books for 2027. Same story.

News of yet another Star Wars movie vanishing from Disney’s schedule now feels routine. Projects set in a galaxy far, far away are announced, often with marquee directors and writers attached, only to fizzle out or frustratingly go missing in action. While the Disney-owned Marvel Studios offers clear direction on its theatrical slate stretching out to 2025, spanning at least nine feature films, Star Wars fans don’t know when, or even if, the franchise will ever realistically return to theaters.

Currently, Star Wars fans’ best hope seems to be the planned Star Wars theatrical project from writer-director Taika Waititi, who’s coming off the tepidly received Thor: Love and Thunder, a potentially worrying bellwether. In-development projects set in the Star Wars galaxy from filmmakers Josh Trank, Colin Trevorrow, Patty Jenkins, and David Benioff and D.B. Weiss have been scrapped or fizzled out after those directors’ respective Hollywood misfires. (Fantastic Four, The Book of Henry, Wonder Woman 1984, and Game of Thrones’ finale.) Given Star Wars’ recent shaky history with luring in and then losing talent, it isn’t a safe bet that Waititi’s plan to expand the galaxy with brand-new characters and worlds will ever come to fruition.

The same is true for Rian Johnson’s announced Star Wars series, announced more than five years ago. With Johnson both a target of Star Wars’ fans ire for his storytelling choices in The Last Jedi and a trilogy of Knives Out movies to wrap up at Netflix, it’s not hard to imagine that he’ll ultimately walk away from the project in favor of something more comfortable. But at least Johnson himself seems optimistic, recently telling Indiewire his Star Wars project is “just at this point a matter of schedule and when it can happen. It would break my heart if I were finished, if I couldn’t get back in that sandbox at some point.”

There’s also the vaporous Star Wars movie meant to be produced by Marvel Studios president Kevin Feige, which seems like something Feige is far too busy to do right now. (The writer on that project, Loki series creator and Doctor Strange in the Multiverse of Madness writer Michael Waldron, said he was “busy, off writing this little Star Wars movie” back in May, the only real sign of life there.)

If any of those projects do happen, they could be set in a heretofore unexplored era of Star Wars, post-Episode IX — The Rise of Skywalker. “We’re moving further beyond the existing sequels as we look to our movie space,” Lucasfilm president Kathleen Kennedy told Empire at this year’s Star Wars Celebration. “[The sequel era] is what we talk a lot about in terms of where we’re going with our movies, and just how far out from that we’ll go. That’s very much the space we’re concentrating on.”

For now, Lucasfilm seems content on clinging to the past, and to Disney Plus television series, for Star Wars storytelling opportunities. There’s the prequel-to-a-prequel Andor, which will flesh out the story of the Rebellion in the lead up to the events of Rogue One: A Star Wars Story; the post-Return of the Jedi-set series Ahsoka, The Mandalorian, and Skeleton Crew; and The Acolyte, a less nostalgia-reliant journey into Star Wars’ past, set 100 years before the events of George Lucas’ prequel era.

Whether Star Wars can be yanked back into its future, and once again cast onto the silver screen, remains to be seen. It may not matter: Star Wars is often better when new movies aren’t coming out and dominating the cultural conversation. But Star Wars fans are used to waiting to return to the theater: A 16-year gap separated Return of the Jedi and The Phantom Menace at the cineplex, after all. They may be in for yet another lengthy lesson in patience.