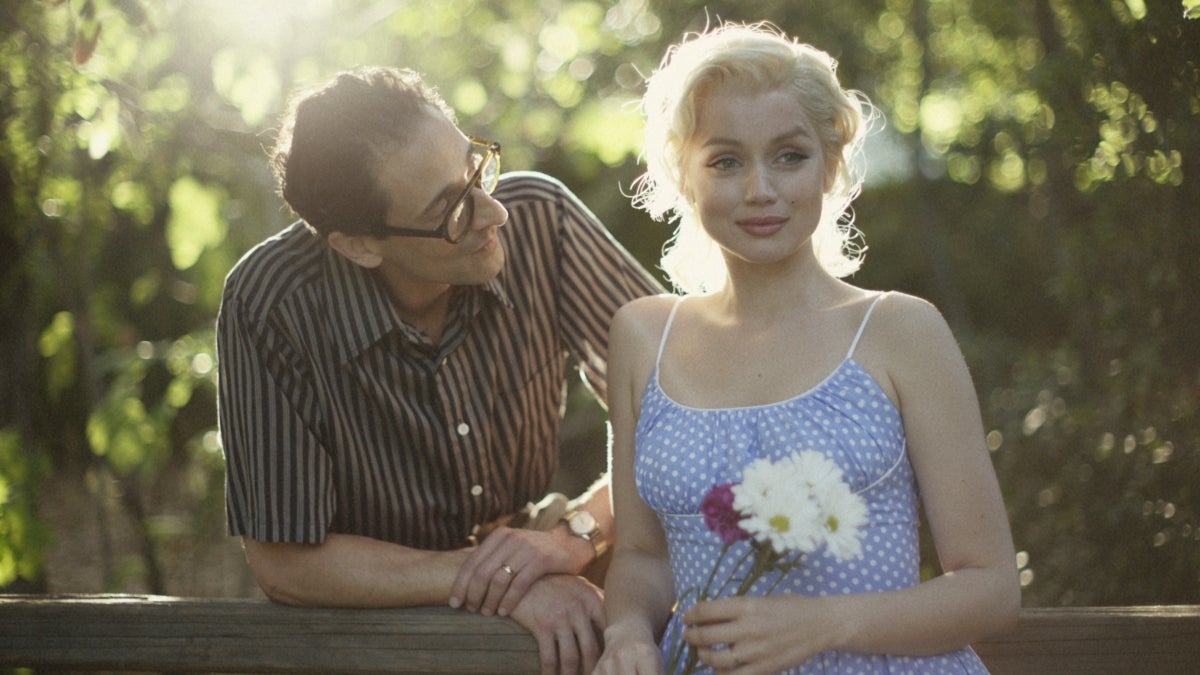 Ana de Armas’ upcoming portrayal of Marilyn Monroe, or Norma Jeane as she was known by in terms of birth name, will finally arrive on Netflix this week after premiering at the 2022 Venice Film Festival. De Armas went under intense preparation that included voice coaching as well as cosmetic makeup to fully embody the pop culture icon for a film that’s more impressionistic than concerned with facts.

Directed by Andrew Dominik and produced by Brad Pitt, “Blonde” boasts a runtime of 2 hours and 47 minutes and is based on the Joyce Carole Oates historical fiction book of the same name. Reviews of the film highlight the way the film examines Norma Jeane’s trauma as well as de Armas’ performance.

Fans of Ana De Armas or Marilyn Monroe herself may be wondering how to watch “Blonde,” and we’ve gathered the details below.

When Is “Blonde” Streaming on Netflix?

“Blonde” will be streaming on Netflix starting Sept. 28

Is “Blonde” in Theaters?

Yes, the film opened in select theaters on Sept. 16. Check your local listings.

What Is “Blonde” About?

The biopic of Hollywood starlet known to most as Marilyn Monroe starts during her early childhood in Los Angeles 1933 living with her mother. It then segues into her tortured attempts to land roles in big films. Norma Jeane’s trauma can be traced all the way back to her childhood, as it was passed down by her parents, an absent father and a mentally ill mother. “Blonde” chronicles how Monroe’s trauma reverberated throughout her life, including the reduction of her as a person to the pop culture icon and sex symbol that she often gets abbreviated as. 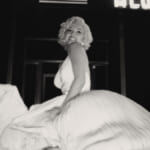 Who Is in the “Blonde” Cast?

“Blonde” is officially rated NC-17 — the most mature distinction — for “some sexual content.” The film include a pair of graphic abortion scenes, as well as a graphic oral sex scene.