When Salim Khan Recalled Spending 20-25 Crore During Salman Khan’s Hit-And-Run Case, “What About The Tension That He…” 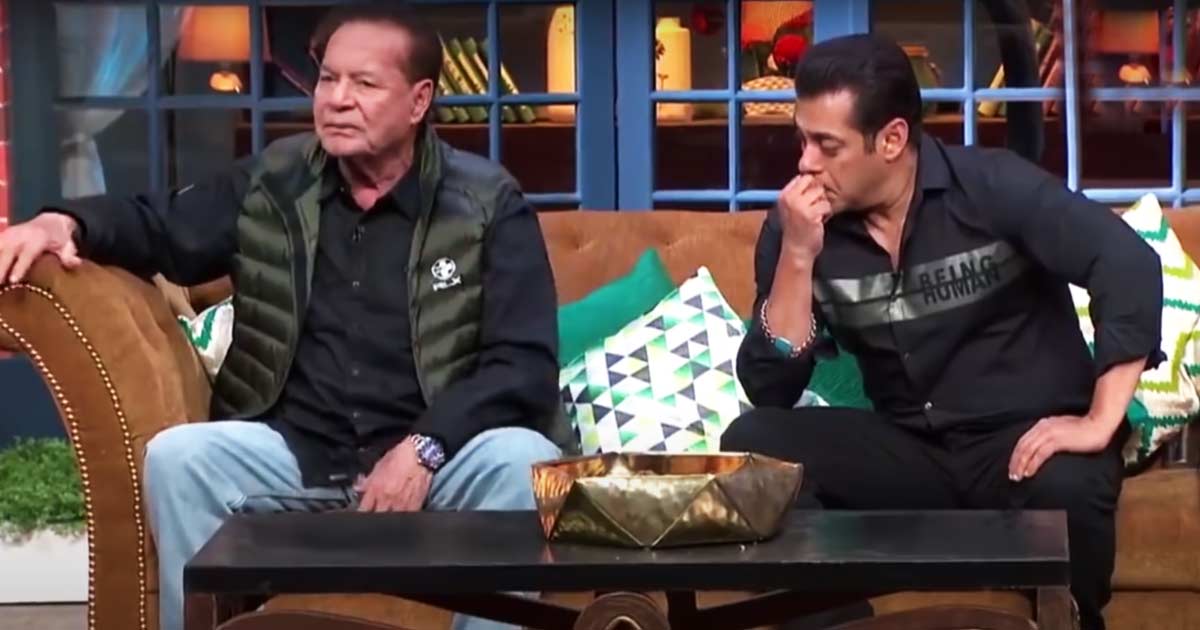 Bollywood superstar Salman Khan has given several blockbusters and enjoys a massive fan following throughout the world. However, more than his films his personal life has made headlines. His tryst with the law is no hidden facts. The superstar’s father Salim Khan once spoke about spending thriftlessly for his acquittal in the 2002 hit-and-run case.

The Dabangg star had frequent trips to the courtroom owing to the allegations of drunken driving and ramming his car over a few pedestrians sleeping on the footpath. Back in 2015, the Bombay High Court absolved the actor of all charges in the case.

The high court’s judgment came seven months after a sessions court convicted and sentenced Salman Khan to five years of imprisonment. Salim Khan, who was happy with the Bombay High Court’s judgment, recalled the ordeal the superstar went through during the case hearing.

The legendary screenwriter said to the news agency PTI via NDTV, “Everybody is happy. Every person who is close to Salman emotionally is happy. I am happy and relieved. “People are saying he has just walked away. He has been in jail for a few days. He has spent over ₹ 20-25 crores (on the case). Besides this, what about the tension that he and everyone went through all this time?”

On September 28, 2002, Salman Khan‘s car rammed into a bakery shop in suburban Bandra. One man died and four were injured. Salman’s lawyers had argued that his driver Ashok Singh was behind the wheel.

This is not the first time Salim Khan spoke about his ordeal when their son and Bollywood’s Bhaijaan Salman Khan was spending his days in the Jodhpur jail. The veteran writer was quoted saying, “343 qaidi number – Mai Jodhpur gaya (Prisoner number 343, when I went to Jodhpur ), they were talking about prisoners. The people told me, ‘Hukum aap baitho (Please sit, sir.)’ and they were talking, ‘343 ko le aao, 343 aa gaya’.Wo aya to 343 Salman tha (Bring 343, 343 came and it was Salman).”

Column: Can DeSantis ride the culture war to the White…

Shikhar Dhawan Explains Why Sanju Samson Was Left Out For…