Why central banks are still fighting the last war 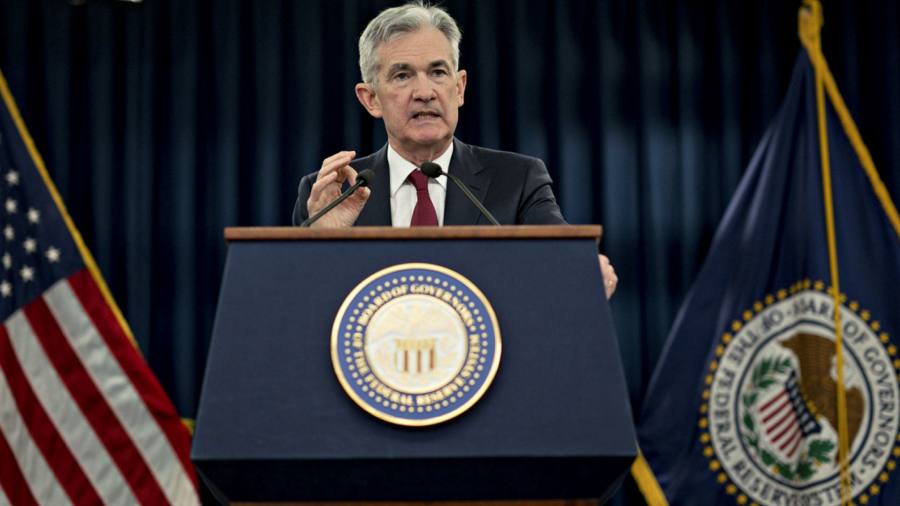 The writer is a senior fellow at Harvard Kennedy School

Policymakers are often accused of preparing to fight the last war. But now, for once, perhaps that’s exactly right. The aftershocks left by the 2008 financial crisis have only been exacerbated by coronavirus. Central bankers and finance ministers are still faced with a triple threat of secular stagnation, liquidity trap and a growth model centred on leverage.

Former US Federal Reserve chair Janet Yellen and former Treasury secretary Lawrence Summers recently argued that a savings glut still plagues the developed world. There has been a greater propensity for developed economies to save rather than invest for at least a generation, driven partly by factors that will be accelerated by Covid-19: greater income and wealth inequality, more uncertainty about pensions, higher market concentration and intangible capital. The result, over the past decade, has been downward pressure on aggregate demand, which drags on growth, inflation and real interest rates — known as secular stagnation.

Stubbornly low interest rates have failed to generate significant aggregate demand. That suggests the world has been stuck in a prolonged liquidity trap — where companies and consumers hold cash rather than spend. Most major central banks kept rates at or near zero after the financial crisis. The European Central Bank and Bank of Japan still have negative policy rates. After the Fed began a series of rate increases, markets rebelled in December 2018, forcing it to retreat. When coronavirus spread beyond China in the spring, Bank of America tallied 164 rate cuts globally in 147 days. While central banks may have averted a major depression, IMF chief economist Gita Gopinath highlights that the global liquidity trap persists.

It may be that aggregate demand will come roaring back once a vaccine is widely distributed. There will undoubtedly be a release of some pent-up demand, but it’s unlikely to be sustained. There will be some degree of scarring after the lockdowns of 2020, just as there was after the financial crisis. And why should aggregate demand rebound significantly when it was weak before the virus hit?

Economic growth is likely to be predicated on debt. Central bank liquidity has supported the credit markets as rates have been slashed and corporate bond-buying programmes announced. Corporate America has gone on a borrowing binge. Leverage for investment grade companies (total debt-to-earnings before interest, tax, depreciation and amortisation) rose to 3.53 in the second quarter, according to the Bloomberg Barclays US Corporate High Grade Index, the highest since 1998. It stood at 5.42 for high-yield companies: a record. US household debt hit $14.35tn in the third quarter, the highest ever.

And government debt has surged globally as nations borrow to pay for stimulus measures to fill in the holes created by lockdowns. With interest rates low, leverage is less of a problem. But if growth picks up, rates will probably rise, threatening a wave of defaults.

So, policymakers are right to focus on the “last war”, since they will still be fighting it after the dust settles. But any economist will tell you one remedy could address all three battles: fiscal policy. While fiscal stimulus measures helped boost China, Europe and the US out of the last recession, economists now say the fiscal boost was too small, leading to the weakest recovery ever.

Large packages, promoted by US president-elect Joe Biden and even — against tradition — by German Chancellor Angela Merkel, could raise public investment, generate aggregate demand and increase the neutral rate of interest. That would replace leverage as a driver of growth. The biggest lesson of all should be not to skimp on spending, the worst mistake of the last war.

The White Lotus: Why We’re Really Worried About Tanya