Why is the price of Bitcoin going up? 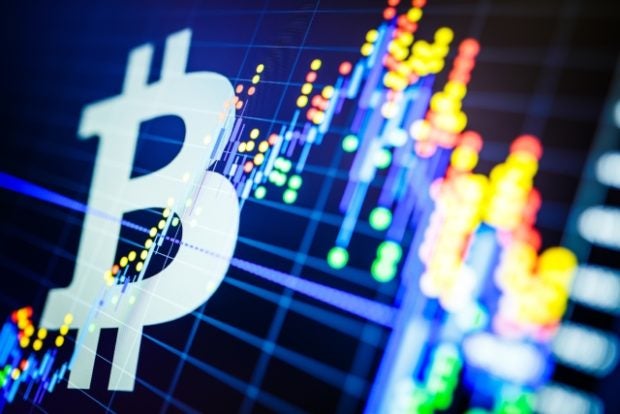 Image: The value of Bitcoin has been soaring in the past few months. Image: SlavkoSereda / IStock.com

Its surge has prompted analysts to predict a new increase that could go even higher than the record, reached in December 2017 record, when a Bitcoin was valued at $19,041. This phenomenon has to do with the fact that Bitcoins are somewhat of a “safe investment” for some, and also because online payment system Paypal recently authorized the use of this cryptocurrency on its platform.

As many governments worldwide are unveiling budget stimulus plans to relaunch their economies, in terms of investments the trend is currently toward risk-taking. Cryptocurrencies, with extreme exchange rate volatility, are increasingly wooing investors. Perhaps surprisingly, they are perceived as a safe investment in the long run for some, like gold is for older generations.

Bitcoins can potentially interest anyone as long as they own a computer or a smartphone. Some web users take them as a more or less long-term investment, others use them for money laundering. If a member of the general public wants to start playing with cryptocurrencies, he or she can do so by investing a few euros or dollars in Bitcoin or Ethereum.

But the recent spectacular surge of the Bitcoin price also has to do with Paypal’s announcement that its platform henceforth accepts transactions in Bitcoins in the U.S., and will start doing so elsewhere in the world in 2021. This opens up new horizons for cryptocurrencies, as the online payment system is used on millions of websites (notably eBay). Up until now, spending Bitcoins online was rather confidential, since you needed to sell them to exchange them for local currencies.

The most optimistic economists predict that the Bitcoin price could soar to $250,000 dollars by the end of 2021 (a tenfold growth in a year!) while more conservative experts think that its price will go down in a few months. Three years ago, after having reached an all-time high value ($19,000), the Bitcoin price collapsed in a few weeks, dropping to around $7,000 in the following months.

Analysts note that while Bitcoin remains the most popular cryptocurrency, other ones are also recording value growth, in particular Litecoin and Ethereum. NVG

As bitcoin gyrates, less euphoria in evidence at blockchain gathering