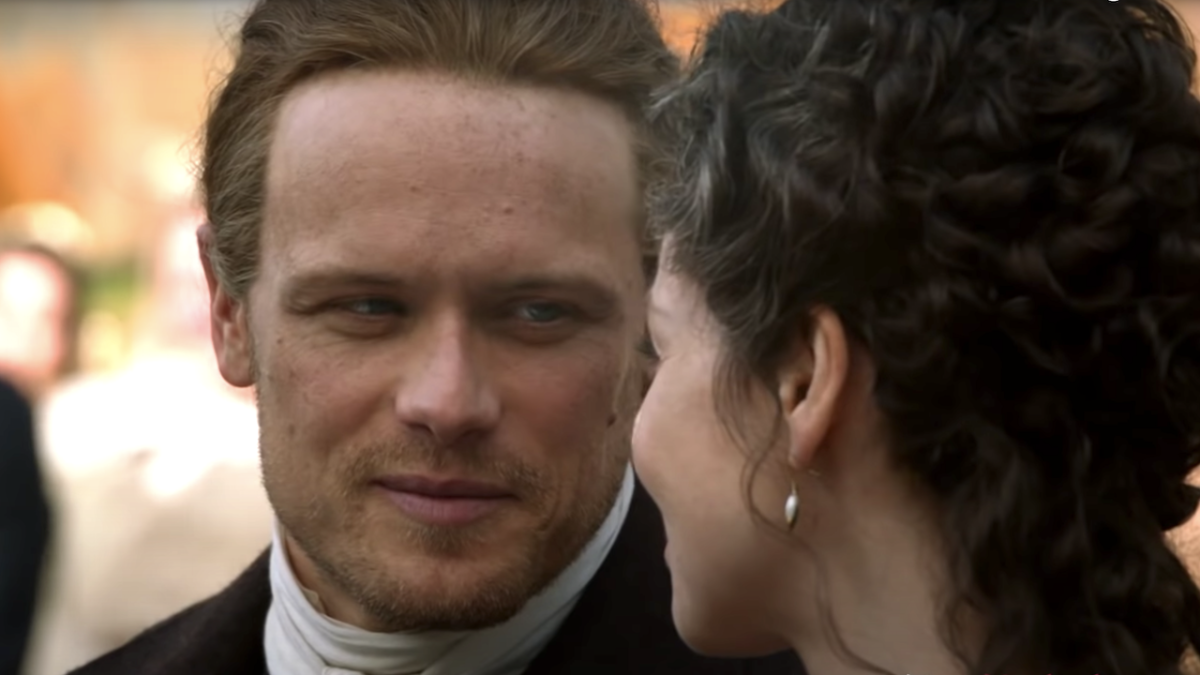 Anyone who’s watched the long-running Starz hit, Outlander, can tell you that a large portion of the show’s success is dependent on one thing: the incredible chemistry between stars Sam Heughan and Caitríona Balfe, who play Jamie and Claire Fraser with such a romantic intensity that some fans continue to insist that the actors are dating in real life. Obviously, those behind the series managed to nail the casting process, and now executive producer Maril Davis has opened up about why she thinks Heughan was “born” to bring his character to life.

Why Does Outlander’s Maril Davis Think Sam Heughan Was Born To Play Jamie?

As the cast and crew are still hard at work on Outlander Season 7, fans were recently treated to the Blu-ray/DVD release of Season 6 (opens in new tab), which comes with a number of special features. One of these shows the EP discussing the casting process (via Entertainment Tonight) and how they found their perfect James Alexander Malcolm MacKenzie Fraser in Heughan upon seeing his audition tape during the very first round of casting. Davis said:

While the actor has noted that he believes the time-traveling romance’s success is due to the leads’ commitment to their partnership to make sure they’re putting the same energy into Outlander, he’s also admitted that he would have thought twice about taking the iconic role if he’d knew about the massive fanbase beforehand, and has also said he has trouble letting go of Jamie after filming a season.

Even though those things can be difficult for the star, who seems to be very close behind the scenes with those he films such frequently challenging episodes with, he’s opened up about how the cliffhanger-friendly drama came along at just the right time in his career, because Heughan was close to quitting acting and says the romance-filled hit truly “changed my life.”

Davis offered more insight into the audition process for the series’ leads, and noted that they honestly didn’t even know if they’d be able to find the exact right person for the gig, adding:

It’s so lucky for viewers and for the show overall that Davis and her cohorts were incorrect, and that Sam Heughan kept acting long enough to bring a fantastic romantic hero to life. You can watch Seasons 1-5 of Outlander (opens in new tab) with a Netflix subscription.