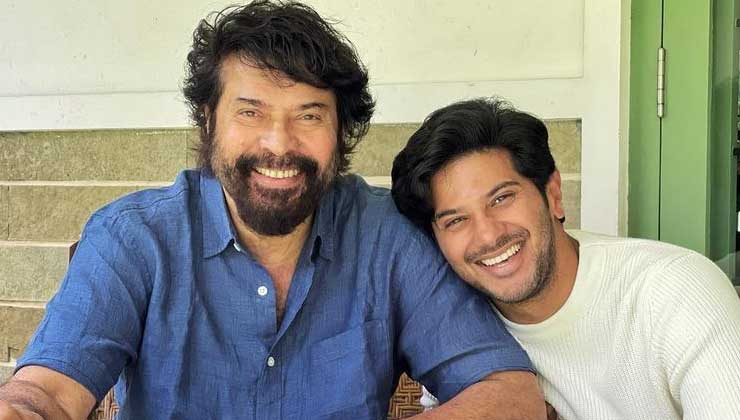 Malayalam actor Dulquer Salmaan has been winning hearts with his recent release Sita Ramam. The heart touching love story also features Mrunal Thakur and Rashmika Mandanna in pivotal roles. The actor who is busy with his next has opened up on sharing screen space with his father megastar Mammootty.

Speaking to Bollywood Life Dulquer Salmaan said that he has heard the rumors floating of him and his father Mammootty sharing screen space in Bilal. But does not know from where they began. He added that the right people to comment on this would be the writer and Director. It could only happen if the script needs it as the movie is a sequel to a very successful film of his father. He further added, that while it’d be great were it to happen, it needs to take place only if necessary.

Dulquer went on to say, “Dad has to take a call on whether the two of us should do a film together. I’m always ready for a film with him; whichever language it is in. I’ve already asked him too and I’m just waiting for his decision.”

On the work front Dulquer Salmaan will be seen in psychological thriller Chup. The movie also features Sunny Deol, Shreya Dhanwanthary and Pooja Bhatt in pivotal roles. It is scheduled to be released on 23 September 2022.