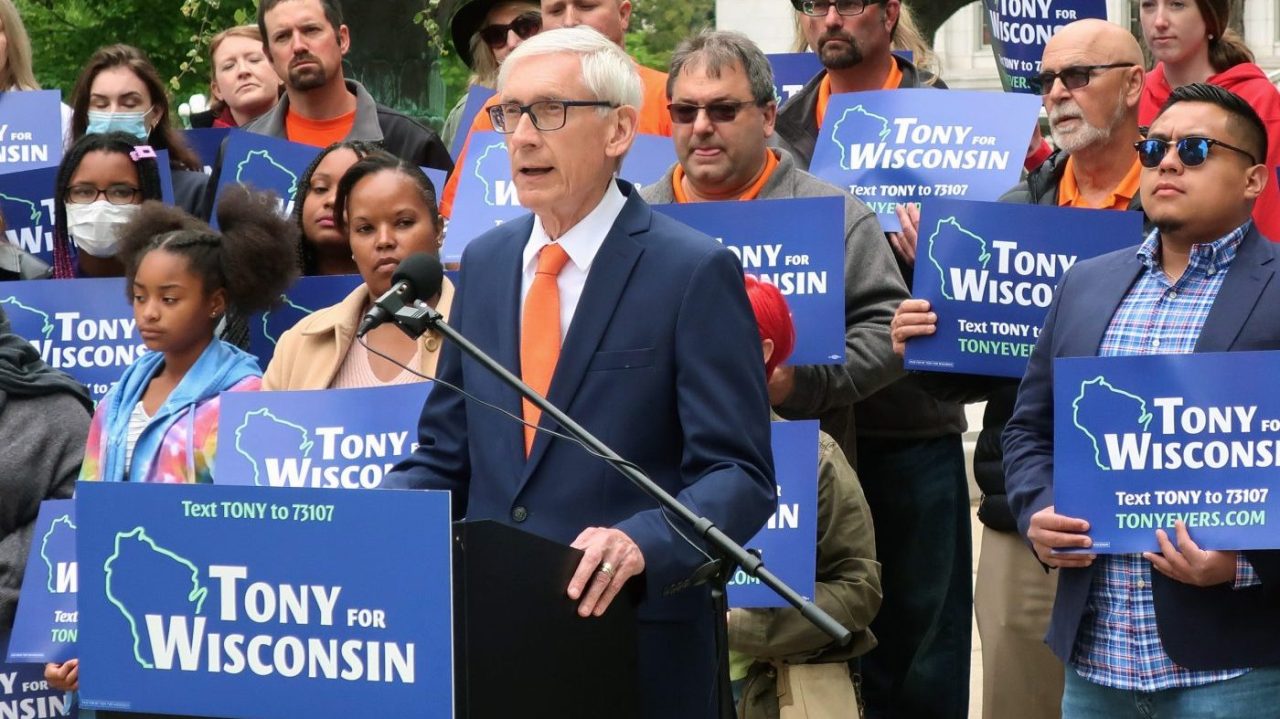 Wisconsin Gov. Tony Evers (D) on Wednesday called a special session of the state legislature for October in an effort to enable voters to repeal the state’s 1849 abortion ban through a referendum.

Evers’s office said Wisconsin voters have no ability to change the ban through a referendum under state law and urged Republicans, who control the state legislature, to allow voters to bypass the body and repeal the measure if they so choose.

“On the ceiling of the Governor’s Conference Room in the Capitol is a phrase I’ve often repeated over the last three years: ‘the will of the people is the law of the land,’” Evers said in a statement.

“Well, right now in Wisconsin, when it comes to reproductive freedom, the will of the people isn’t the law of the land — but it damn well should be,” the statement continued. “Today, I’m calling the Legislature into special session to create a pathway for Wisconsinites to be able to repeal our 1849-era criminal abortion ban and to ensure women across our state will go back to having the same rights now that they did the day before the U.S. Supreme Court overturned Roe v. Wade without having to wait for the courts.”

The state’s nearly two-century-old law — which prohibits abortion except to save the mother’s life — was unenforceable following the Supreme Court’s Roe v. Wade ruling, but the statute is now the subject of a legal challenge led by the state’s attorney general after the court overturned the landmark 1973 abortion ruling with its June decision in Dobbs v. Jackson Women’s Health Organization.

In the days leading up to the Dobbs ruling, Evers called a special session of the state legislature to reconsider the law, but Republican lawmakers immediately adjourned the session with no debate.

Evers’s newest proposal would not require state lawmakers to vote directly on repealing the 1849 law.

Instead, his proposal would enact a constitutional amendment that would create a binding referendum process, allowing voters to petition the state elections commission to hold statewide votes on current laws and other proposals.

If a petition included a sufficient number of validated signatures, the request would head to voters, who could then approve the binding measure by a majority vote.

Walmart plans to hire 40,000 for the holidays

“As far as I’m concerned, the right of Wisconsinites to make their own reproductive healthcare decisions without interference from politicians is a fundamental freedom that shouldn’t have to be put to a vote — it was a right for nearly 50 years, it was a right until June 23rd, and it should still be a right today,” Evers said. “But Legislative Republicans have left no other choice.”

“Governor Evers would rather push his agenda to have abortion available until birth than talk about his failure to address rising crime and runaway inflation caused by his liberal DC allies,” they said in a joint statement. “Hopefully, voters see through his desperate political stunt.”

Evers’s office said to pass the constitutional amendment and enact the proposal, the measure must pass two consecutive legislatures before being sent to Wisconsin voters for final approval.

Pairing up? How to know when it’s time to combine your finances