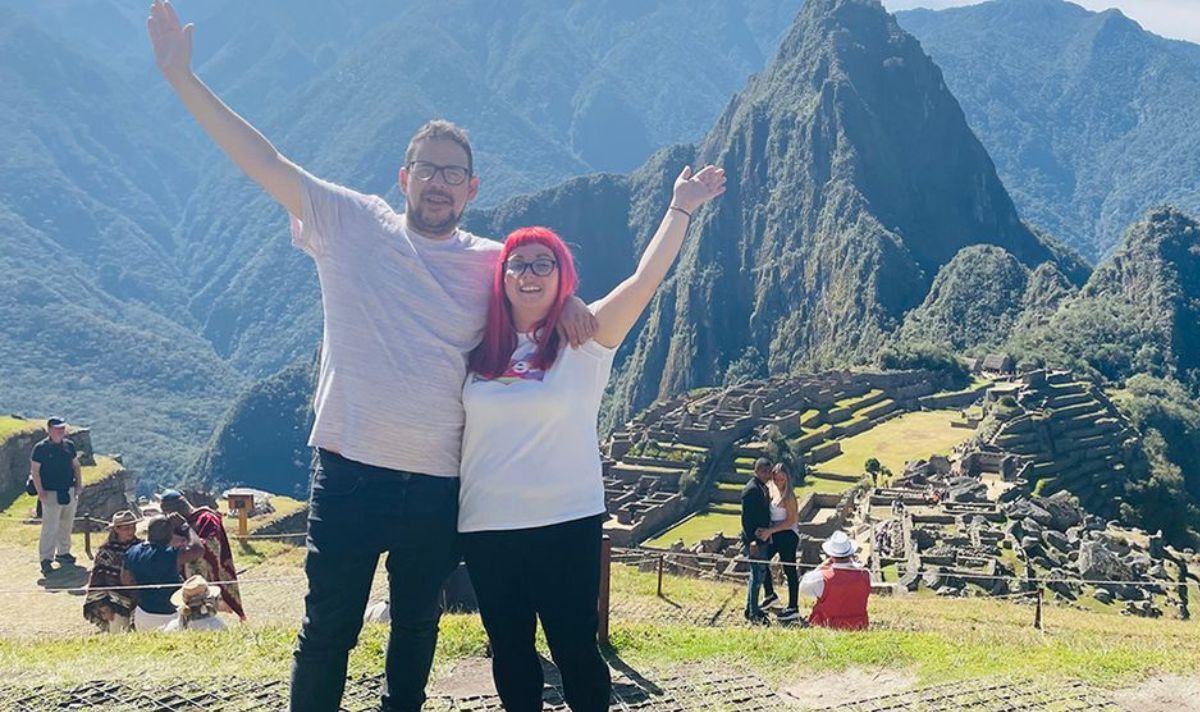 A couple’s holiday did not get off to the best of starts when their layover flight was delayed for 18 hours. Levi Winchester and her partner were travelling from London to Peru in July to celebrate her birthday, but due to there not being a direct flight, they had a connecting flight in Houston, Texas.

Their United Airlines flight from Texas to Peru should have left at 4.30pm but they did not end up departing until 11am the following morning.

The pair were put up in a hotel in Texas, and food was provided – which is a standard that must be provided if your flight is delayed overnight.

But if you find yourself in a similar situation, you should check if you are due compensation on top of this, reports The Mirror.

It took just five minutes for Levi to write an email to United Airlines’ complaints department—and 31 days later, she received a reply confirming they were entitled to around £1,000 in compensation.

The couple were entitled to compensation thanks to EU flight regulation rules—meaning anyone can put in a claim.

Consumer rights expert Martyn James said: “Always push back if you don’t think you’re being treated fairly by an airline.

“Despite the rules about flight delays and cancelations being enshrined in law and very clear (thanks to lots of failed airline legal challenges), sometimes airlines ‘forget’ what the rules are.

“If you get turned down for a claim, then get informed and push back.”

Flight compensation – how it works

What you are entitled to depends on how long the delay was, your length of journey, and if the disruption was in the control of the airline.

Levi and her partner were entitled to just over £1,000 as there were two of them on the journey and they were delayed for more than four hours, for a journey that was over 3,500km.

Their flight was delayed due to a technical glitch.

You are due compensation in this case if the fault was caused by something routine, such as component failure and general wear and tear.

Here is a rough breakdown to help you see if you could be eligible for money back:

If you fit the above criteria, here is how much you might be able to claim back in compensation:

If you have been delayed for more than five hours and no longer wish to travel then you are entitled to a refund.

To claim compensation, you normally need to contact the complaints department of the airline you travelled with.

You should provide your booking details and outline what happened while you were delayed, and state you want compensation.

Some airlines may choose to offer you vouchers instead of cash, but you do not have to accept this – you can ask for the compensation.

You can make a claim up to six years after the delayed or cancelled flight if your flight flew in or out of a UK airport.

If you are not happy with the outcome of your complaint, then you can contact the relevant alternative dispute resolution (ADR) scheme linked to your airline.

The Civil Aviation Authority (CAA) has a list of ADR schemes and the airlines they cover.

If your airline is not covered by an ADR scheme, you might be able to complain to the CAA.

Denial of responsibility! Pedfire is an automatic aggregator of the all world’s media. In each content, the hyperlink to the primary source is specified. All trademarks belong to their rightful owners, all materials to their authors. If you are the owner of the content and do not want us to publish your materials, please contact us by email – [email protected]ire.com. The content will be deleted within 24 hours.
0
Share