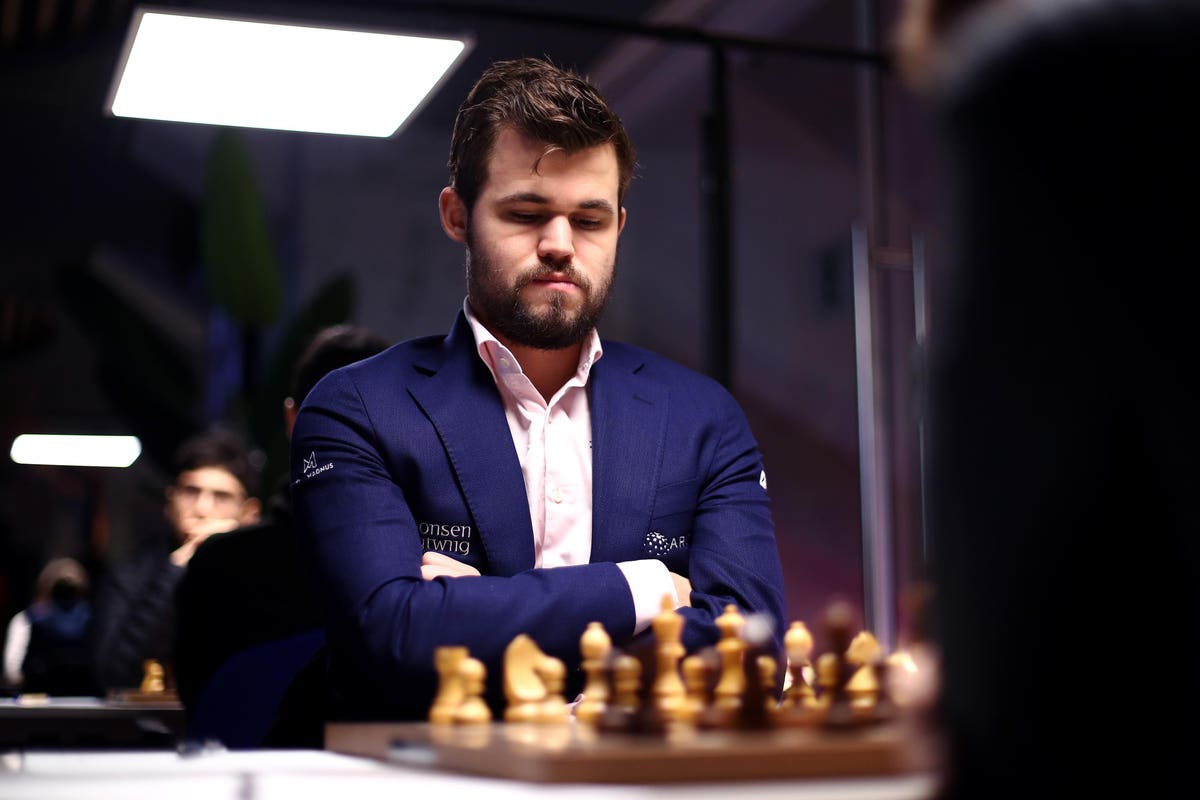 Reigning World Chess Champion Magnus Carlsen suddenly resigned after making just a single move Monday during his widely anticipated rematch against Hans Niemann, whom Carlsen hinted may have cheated in another game between the two grandmasters earlier this month, which set off waves across the chess world.

During a preliminary match for the Julius Baer Generation Cup, which Carlsen and Niemann played online using the Chess24 platform and Microsoft Teams, Carlsen suddenly resigned and turned his webcam off without saying a word.

The resignation took announcers Peter Leko and Tania Sachdev by surprise, with Sachdev noting such a move was “unprecedented” and “making a very big statement.”

Neither Carlsen nor Niemann have publicly commented on the brief match or resignation, and both showed up at their next scheduled matches on Monday.

The shock resignation Monday came just weeks after Carlsen withdrew from the Sinquefield Cup in St Louis after losing to 19-year-old Niemann in a stunning third round defeat, marking the first withdrawal in Carlsen’s career. Niemann was the lowest ranked of the tournament’s 10 players, and was the first to beat Carlsen in more than two years. Carlsen, who won his fourth World Chess Championship title in April, did not comment on why he withdrew from the tournament after losing to lower-ranked 19-year-old Niemann, but in a statement confirming his withdrawal he included a cryptic video of Portuguese soccer coach José Mourinho saying, “If I speak, I am in big trouble,” when asked about a controversial referee decision in 2020. The comments were widely interpreted as Carlsen accusing Niemann of cheating. The tournament strengthened its security measures immediately and even searched Niemann before his next match, but no solid evidence materialized. Niemann denied cheating during his match with Carlsen, but was removed from Chess.com, the largest online chess platform, after the circulation of an earlier interview in which Niemann admitted to using computer assistance to win online games when he was younger.

Denial of responsibility! Pedfire is an automatic aggregator of the all world’s media. In each content, the hyperlink to the primary source is specified. All trademarks belong to their rightful owners, all materials to their authors. If you are the owner of the content and do not want us to publish your materials, please contact us by email – [email protected]. The content will be deleted within 24 hours.
Hans NiemannJose MourinhoMagnus CarlsenWorld Chess Champion
0
Share

TV addicts can get free popcorn in London this weekend as…

China is moving from Covid-zero but it won’t be…