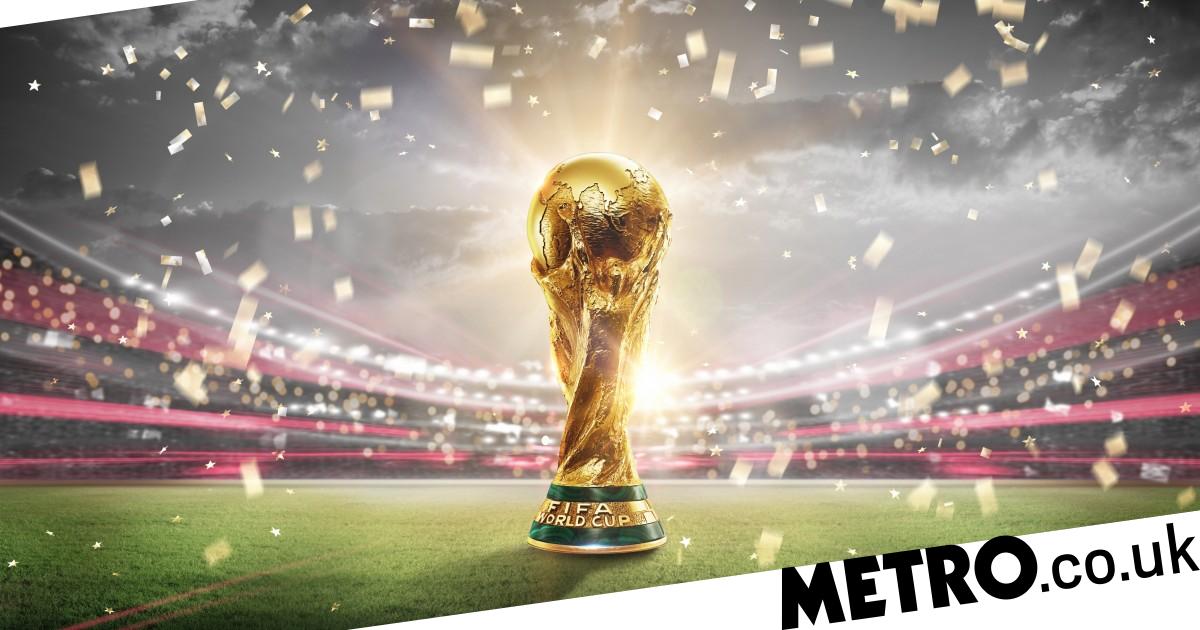 The FIFA World Cup 2022 is officially underway in Qatar.

There are plenty of differences about this year’s competition, but much has remained the same as well, despite the World Cup being played in winter rather than the sweltering Qatari summer.

The build-up to the tournament has been dominated by controversy, with concerns over LGBTQ+ discrimination, migrant workers and human rights in the Middle Eastern country.

On the pitch, England will be looking to win their first major trophy since 1966, while Wales will be taking part in their first World Cup for 64 years.

Here is everything you need to know about the 2022 World Cup in Qatar, including dates, times, schedule, teams, venues and how to watch on TV.

When did the FIFA World Cup 2022 start? Dates and schedule

As usual, the BBC and ITV will be sharing the World Cup coverage.

Every match will be shown live on TV, with fans also able to watch the action on BBC iPlayer and the ITV Hub.

For fans in Wales, S4C will be showing Welsh language coverage of every Wales match during the tournament. The matches will be televised on S4C across the UK, and online on the S4C Clic player and BBC iPlayer.

Qatar is three hours ahead of the UK in November and December, with matches kicking off at 10am, 1pm, 4pm and 7pm UK time during the group stage and 3pm and 7pm in the knockout stage.

Which teams have qualified?

A total of 32 teams will contest the World Cup and have been placed in eight groups of four.

However, a number of teams are without key players with some of the biggest stars in the game already ruled out of the World Cup with injury.

What is happening to the Premier League during the World Cup?

The Premier League stopped for six weeks on November 13, ahead of the first match this Sunday.

This is just one of a number of impacts the Qatar tournament has had on the Premier League.

The Premier League will return to action on Boxing Day just eight days after the final.

Why is the World Cup being played in winter?

The tournament is being held in winter to avoid the extremely high temperatures in Qatar during the summer months.

Temperatures in June and July – when the World Cup is typically played – average around 37°C, which is deemed too hot for players.

What will be the temperature in Qatar during the World Cup?

The temperature in November and December in Qatar is likely to be perfectly fine for playing football, unlike if it was played in June and July.

WeatherAndClimate.com reports that the maximum temperature in November in Doha is 30°C, with a minimum of 20°C, with these falling to a max of 25°C and minimum of 16°C in December.

The stadiums will feature sophisticated air conditioning units to keep the temperature cool at pitch level.

When was the England squad announced?

Gareth Southgate named the final 26-man England squad for the tournament on November 10.

Southgate now cannot make any changes to the squad.

When are England’s fixtures at the World Cup?

England have been drawn in Group B alongside USA, Iran and Wales.

What are the World Cup kits?

England have released their new home and away kits for the competition, with their new designs a striking resemblance to some of their popular retro kits.

Wales have also released their new stylish shirts as they gear up for their first World Cup since 1958.

The other nations taking part in the World Cup have now released their new home and away kits – and it’s very much a mixed bag.

What stadiums will be used?

There are eight stadiums being used in Qatar, with the opening match staged at the Al Bayt Stadium in Al Khor and the final at the Lusail Iconic Stadium in Lusail.

FIFA have confirmed that semi-automated offside technology will be used in stadiums to help improve the accuracy and speed of offside decisions.


MORE : World Cup 2022 kit ratings: the best and worst on display in Qatar


MORE : How can England get to the 2022 World Cup final? Best and worst routes

I tried the Greggs Festive Bake – it was Christmas wrapped in pastry!