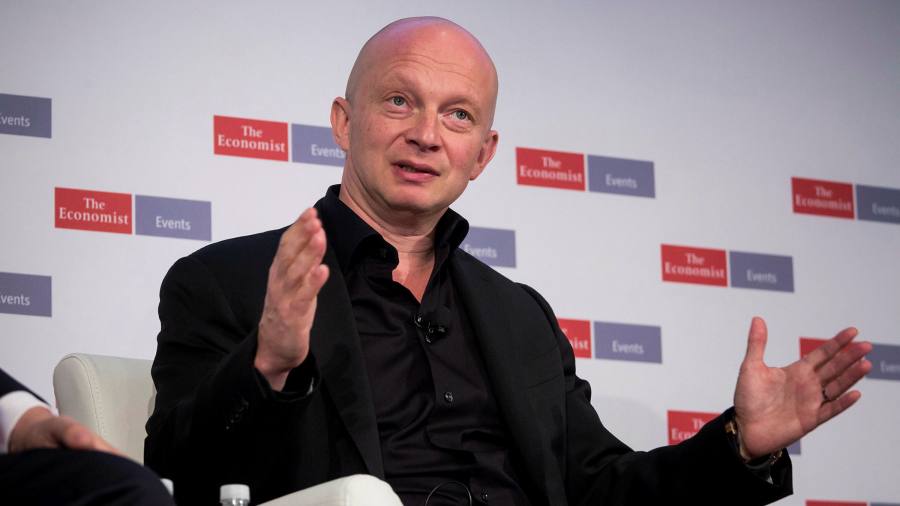 The algorithmic hedge fund WorldQuant is enjoying one of its best years of returns, despite taking a hit of as much as $200m in last week’s stock market tumult.

WorldQuant, which was spun out of Izzy Englander’s Millennium Management in 2007 and still primarily manages money on behalf of it, was briefly rumbled in the equity market ructions on November 9 sparked by a breakthrough in the hunt for a Covid-19 vaccine, people familiar with the hedge fund’s performance say.

News that Pfizer and BioNTech had developed an effective jab against the virus sent markets rallying, but also triggered a massive rotation away from the tech stocks that had rocketed higher this year and into beaten-up corners of the equity market such as “value” stocks. That wrongfooted many investment managers that had been positioned for the Covid-era trends to continue.

“While the timing of the news was hard to predict, the market reaction was not. It was violent, and in factor-land more violent than we have ever recorded,” Andrew Lapthorne, global head of quantitative research at Société Générale, said in a note. “Factors” group together stocks according to certain characteristics, such as their price momentum.

At the peak of last Monday’s turbulence, WorldQuant had lost $200m, before clawing back some of the losses by the end of the day and more later that week, according a person familiar with the matter.

However, despite the setback the hedge fund is still up nearly 20 per cent in 2020 — making it a rare outlier in an algorithm-driven investment industry that has been struggled during the pandemic. WorldQuant’s performance has helped Millennium, which manages $47bn in assets and which has gained 15.9 per cent this year, according to numbers sent to investors.

Currently WorldQuant manages about $5bn on behalf of Millennium, and approximately another $4bn in several other funds, according to a person familiar with the matter. Millennium and WorldQuant declined to comment.

The average equity-focused hedge fund is up 3 per cent in the 10 months to October, according to HFR, a data provider. But quant hedge funds lost an average of over 8 per cent over the same time period, according to Aurum, an investment group that collects performance numbers on the industry.

Even some of the quant industry’s biggest names have seen their signals short-circuit this year. Several big funds managed by Renaissance Technologies, the undisputed quant hedge fund heavyweight founded by former cold war codebreaker Jim Simons, have slumped into double-digit losses this year, according to numbers sent to investors.

WorldQuant was set up by Igor Tulchinsky, a Belarusian computer engineer who once coded computer games and worked at Bell Labs before he joined Millennium. He once described the impact of technology on investing as a “Quantasaurus” that was stalking its sluggish peers. “If we are to avoid decline or extinction, we must embrace the changes the Quantasaurus visits upon us,” Mr Tulchinsky wrote in a 2017 article.

Given that WorldQuant mostly manages money on behalf of Millennium — which operates as a “multi-manager” hedge fund with scores of different trading groups that all feed into its central flagship fund — it has often flown under the radar in the quant industry.

But two years ago, it set up its first fund for external investors, and WorldQuant now employs over 600 people. Earlier this year it poached Gary Chropuvka, a respected 20-year Goldman Sachs veteran and partner in the investment bank’s own quantitative investment arm, to be its new president, and Yoram Singer, one of Google’s top artificial intelligence experts.

2020 witnessed once in a century swings in markets: Morgan Stanley