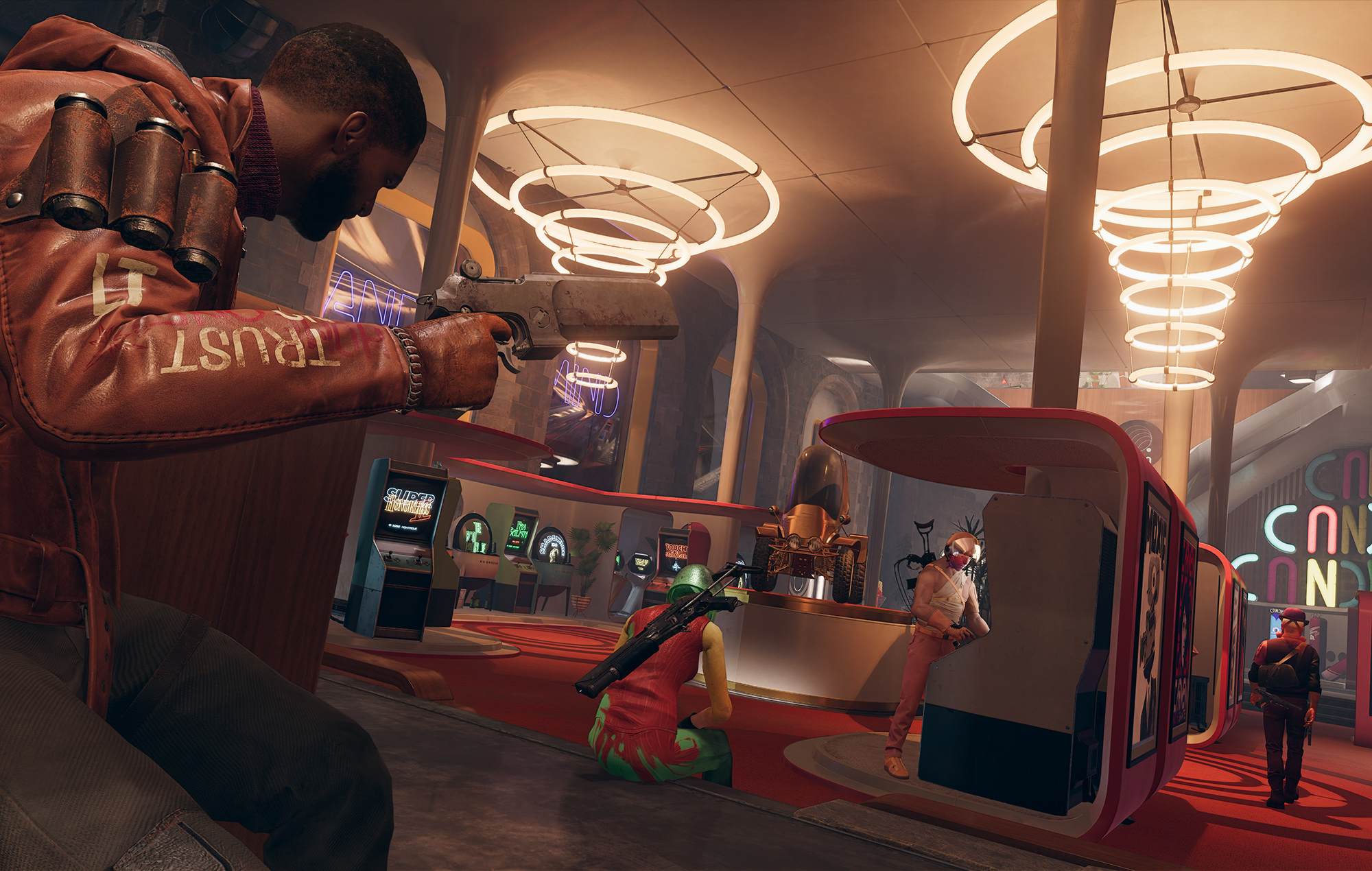 Xbox has outlined a range of games that will be added to Game Pass in September, with the month’s lineup including Deathloop, Moonscars, Valheim and more.

From today (September 20), subscribers on PC and Xbox will be able to play Arkane’s Deathloop, which launched as a Sony/PC exclusive in 2021. Arkane‘s latest title has also received a Goldenloop update to celebrate the re-launch, which adds new cross-play matchmaking, more weapons and upgrades, and an extended ending.

Looking ahead, 2D souls-like Moonscars and the full release of Obsidian‘s multiplayer survival game Grounded will be added to the service for all platforms on September 27.

Along with joining Game Pass, Let’s Build A Zoo will also be launching on Xbox, Switch and PlayStation platforms for the first time.

While there are still several new games coming to Game Pass this month, Xbox has confirmed that the following games will be leaving the service on September 30:

In other gaming news, EA CEO Andrew Wilson has shared that Call Of Duty becoming an Xbox-exclusive would be a “tremendous opportunity” for Battlefield.