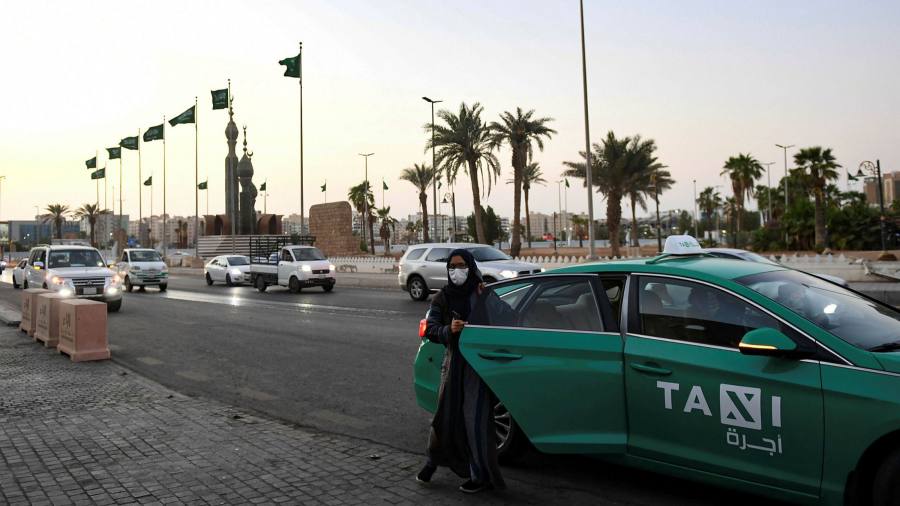 Yemen’s Iranian-backed Houthi rebels on Monday claimed to have damaged an oil facility in the Saudi port city of Jeddah in a rocket attack, in an assault that would demonstrate their ability to strike deep into the country.

The Houthi rebels regularly fire missiles into the kingdom but while most have been around the border area, Jeddah is around 700km to the north. State oil company Saudi Aramco and the government did not respond to requests for comment on the alleged attack.

“This operation came in response to the continued siege and aggression (against Yemen) and in the context of the (Houthi) armed forces’ promise to carry out large-scale operations deep inside Saudi Arabia,” Brig Gen Sarea tweeted on Monday.

Brig Gen Sarea also posted a satellite map image of the facility that tallies with a Google map of Saudi Aramco’s North Jeddah Bulk Plant on the north-eastern outskirts of the city near the airport. On social media, users posted videos of an apparent fire in Jeddah.

The alleged strike, coming after Saudi Arabia’s virtual hosting of the G20 summit on Sunday, would mark an uptick in the Yemen conflict and highlight the increasing range of Houthi missiles.

The facility in Jeddah is less crucial to the kingdom’s oil infrastructure than the oil processing hub of Abqaiq, one of the world’s largest processing plants, which last year was damaged by a drone attack claimed by the Houthis.

Saudi Arabia and several of its allies said last year that Iran was behind the strike, a claim denied by Tehran.

Oil prices edged higher on Monday to above $45 a barrel, but traders said most of the increase was due to the latest positive news on coronavirus vaccines, rather than concerns about supplies.

The uptick in Yemen tensions comes as the Trump administration is reportedly drawing up plans to designate the Houthi movement as a terrorist organisation, a move that aid agencies fear would restrict humanitarian supplies and damage the UN’s efforts to broker a peace deal.

The impoverished Arab nation has been plunged into a humanitarian crisis since a Saudi-led coalition intervened in the civil war in an effort to restore the internationally recognised government that had been ousted by the Houthis.

The five-year war has descended into a deadly stalemate, with the Houthis still in control of the northern heartlands and the capital, Sana’a. Houthi attacks on Saudi infrastructure targets have increased since May when a ceasefire drawn up to deal with coronavirus ended.

Most Houthi strikes have focused on areas near the Yemeni border, such as the Red Sea port of Jizan, where there is a large oil refinery under construction, and the international airport at Abha.

This month Saudi Arabia said it had dealt with a fire at an offshore oil loading facility near Jizan, after its forces had intercepted two waterborne remote controlled vessels armed with explosives.