Your Baby’s Newborn Screening Blood Sample Could Be Used To Convict You Of A Crime. It Just Happened In New Jersey. 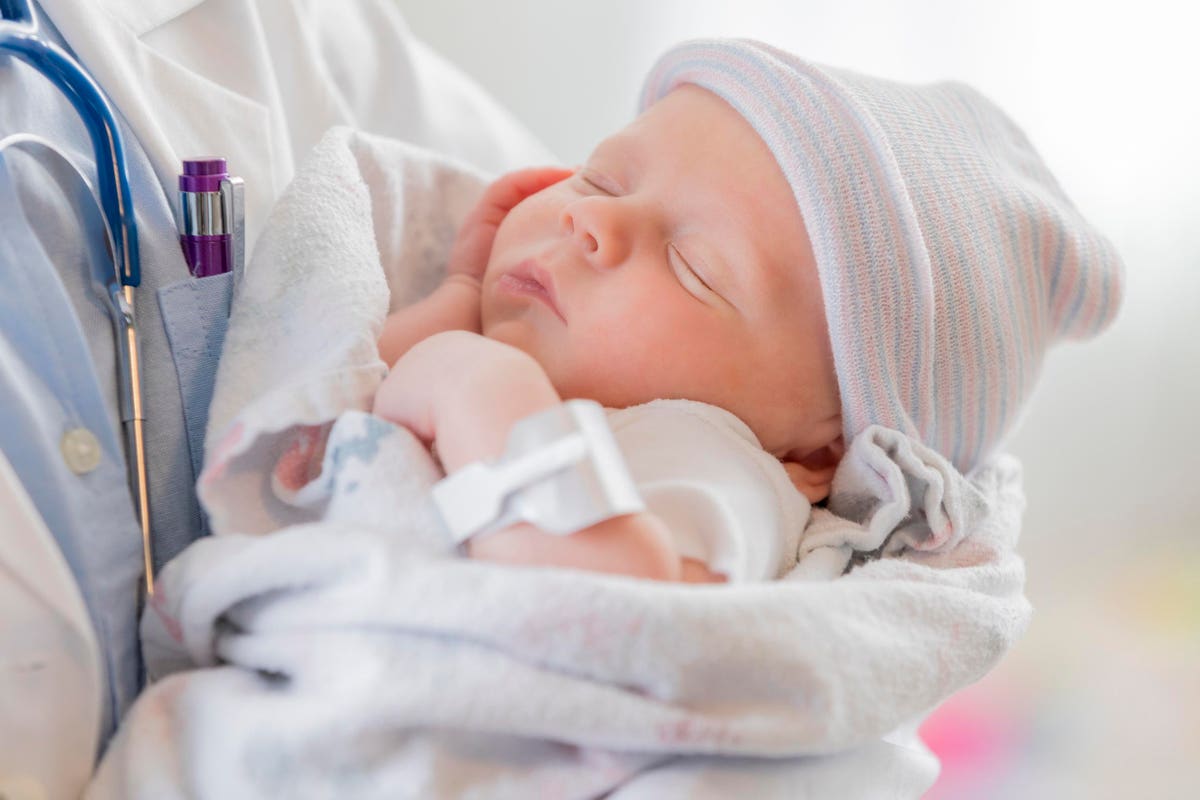 When a baby is born in the United States, a few drops of blood are taken from their heel to test for many conditions that could affect the child’s long-term health or survival. This testing is part of newborn screening (which also includes hearing and heart screening) and it has been life-changing, and life-saving, for thousands of babies and families since it was developed in the 1960s.

Many other conditions have since been added to newborn screening, and the list varies by state. But the overall goal of this commendable program is to find treatable conditions early in newborn babies, and to prevent or treat those conditions early, with the hopes of reducing their severity.

Newborn screening is lauded as one of the most significant accomplishments in pediatric medicine in the past century. Babies born in the United States are required by law to undergo newborn screening in the first few days after birth. Parents can refuse screening if it conflicts with their religious beliefs or practices.

Parents who are aware that newborn screening exists, trust that the blood sample is used to screen their child for disease. Perhaps some parents know that select programs utilize those blood samples for research. Few know that states can keep those blood samples for years after it was taken – in some states as long as 23 years – and use it for purposes which the parents, and certainly the child, likely would not have consented. A lawsuit in New Jersey focuses on just this issue.

Unfortunately, this is not the first time that a newborn screening sample has been used for purposes other than those for which it was intended. An article written in 2011 details the presence, and absence, of state laws regarding the retention and use of newborn screening samples. In 4 states the residual blood samples become the property of the state. In multiple examples, states used residual blood samples for purposes other than newborn screening. One of the more egregious examples was in Texas, in which the newborn screening program gave 800 dried blood samples to the US Armed Forces Pathology Laboratory for use in a forensics database. The department was accused of taking samples and selling, bartering, and distributing them without parental permission for undisclosed purposes, unrelated to the purpose for which the blood was drawn.

Currently, there are no federal laws on the limits of newborn screening samples, their retention, or the scope of discovery regarding them. State laws are a hodgepodge of differing standards. In Connecticut, for example, the state requires the collection of newborn screening samples but does not clearly indicate how long the sample will be retained. The statute provides for a religious exemption from the test. It is concerning to think that parents of newborns, worried about the use and abuse of police recovery of residual samples, may find a way to opt out of the screening. And that opt out will endanger innocent newborns.

These concerns were raised more than a decade ago. The current New Jersey case proves that there are still major loopholes in how newborn screening samples are being used, and potentially abused. Uniform state laws or a federal statute outlining how long residual samples may be stored, and more importantly, be used, and by whom, must be adopted to protect newborn screening programs, and the children and families involved in them. Without such protections there is a risk that families will opt out of newborn screening, which would be a devastating setback for newborn babies and their families, our health care system, and pediatric medicine.

Denial of responsibility! Pedfire is an automatic aggregator of the all world’s media. In each content, the hyperlink to the primary source is specified. All trademarks belong to their rightful owners, all materials to their authors. If you are the owner of the content and do not want us to publish your materials, please contact us by email – [email protected]. The content will be deleted within 24 hours.
crimeLawmedical ethicsnewborn screeningnewbornsTesting
0
Share

How to delete files from Google Drive

Debina Bonnerjee replies as woman asks about her quick…