Your Kindle could soon lose a vital Amazon feature – time to upgrade? 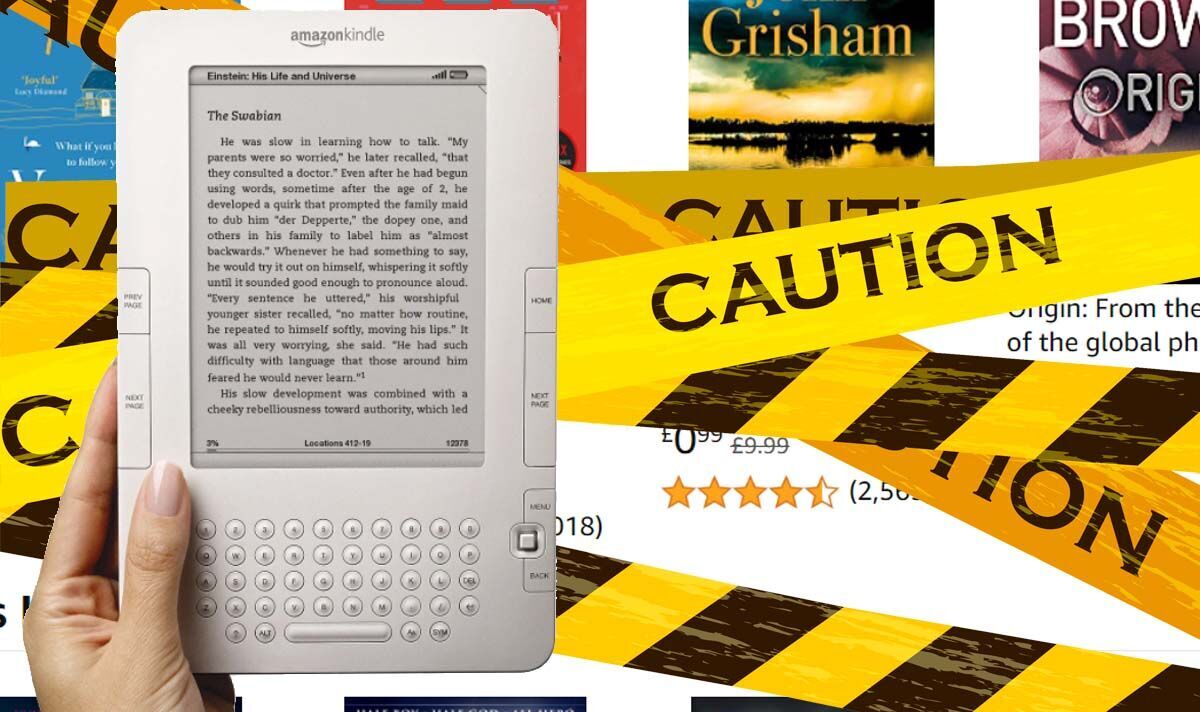 Amazon is stripping a major feature from a number of ageing Kindle eReaders. From August 2022, users of several ageing Kindle gadgets will lose the ability to purchase an eBook directly from their device. Amazon has begun informing affected customers of the major change, with emails being sent out warning them of the upcoming Amazon Store block.

If you have linked your Kindle to an Amazon account then you should have received an email about this.

The oldest device to be affected by this is the Kindle second-gen model that was released internationally in October 2009.

While the newest Kindle that will be impacted by this is the fifth generation device that launched in September 2012.

Here is the full list of the affected Kindle models…

As the Good Reader website (via Pocket Lint) reported, while these eReaders are losing direct access to the Amazon Store there is a way to get round this upcoming change.

While users of affected devices won’t be able to access the Amazon Store on these eReaders, customers can still purchase eBooks on the Amazon website and get them sent to their Kindle by using the deliver button.

This will be less convenient than simply purchasing an eBook on your device, but is one way to get around it if you don’t want to upgrade and get a new Kindle.